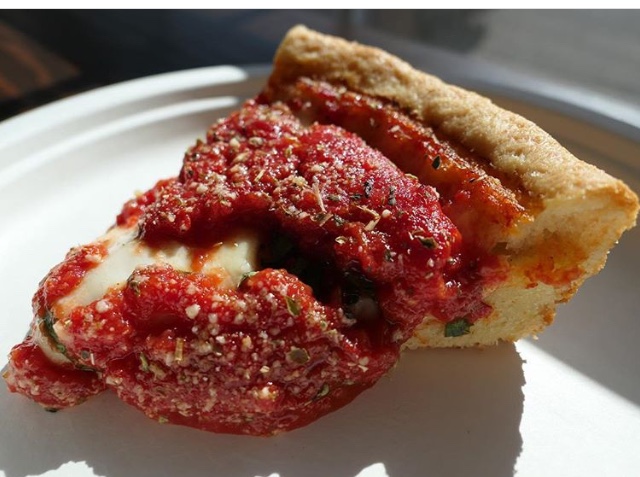 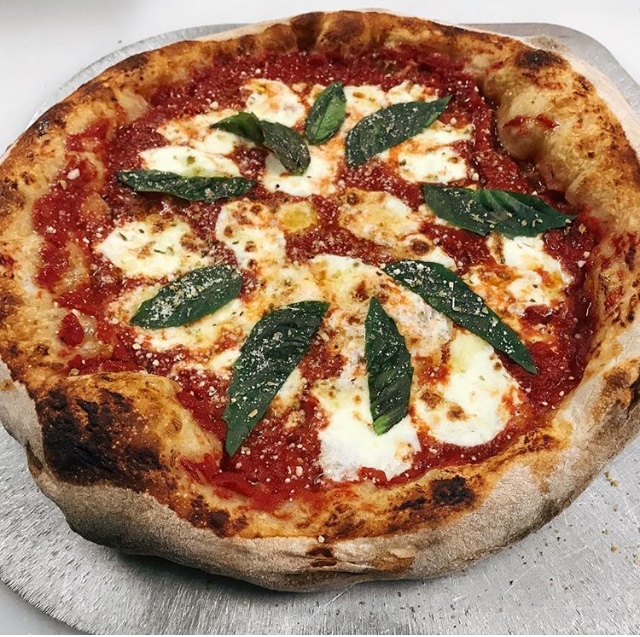 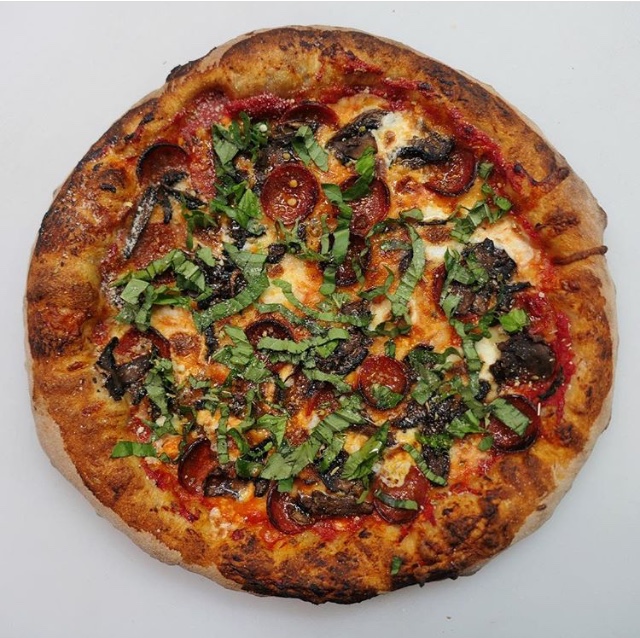 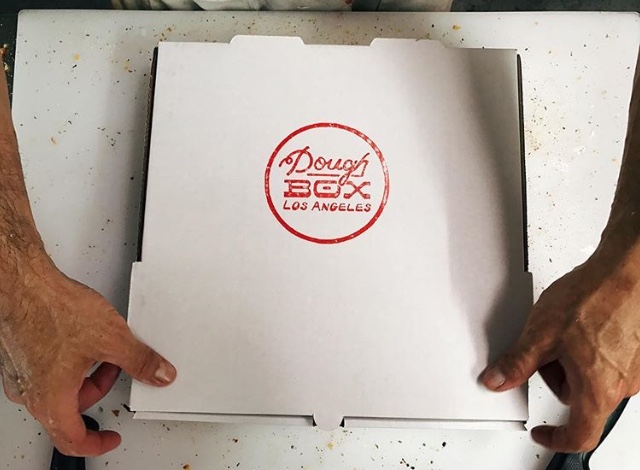 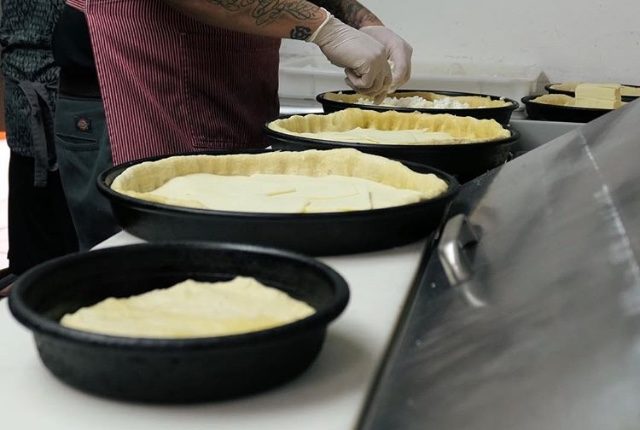 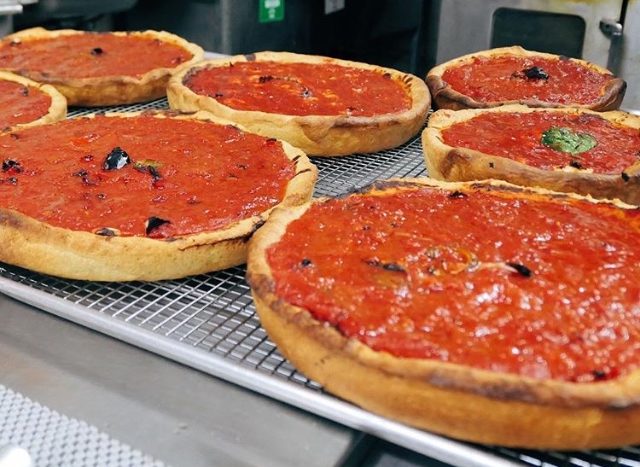 Move over Hollywood Pies, you have another front seat driver. Ok, well rumor has it these two knocked heads after a longtime partnership and out of this divorce, The Dough Box was born. But I don’t want to start any rumors. Whatever the reason… Dough Box you got it going on.

Now keep in mind I’m from Chicago, so by default have eaten a fair share of deep dish pies in my life. But then you finally narrow it down to THE ONE. Dough Box is THE ONE.

When you bite into the crust, it tastes like nonnas homeade bread, the kind there will never be a recipe too. Then the sauce….That pungent, almost tangy tomatoey sauce you watched her stand on a step stool to stir. The kind that smelled the whole house up. Then of course the cheese; one of the staples in any Italian household (like mine).

Dough Box is at the top of the food chain. Did I mention they are from Chicago too? For now, Dough Box is a store front for take home and delivery only. And if that’s the way they have it, then that’s the way I’ll take it. They know all there is to know about packaging, so that pie makes it to the door, still with a crisp crust each time.

Hi there! Thanks to your requests, encouragement

I am blown away by the beauty of North Carolina;

Had a great time checking out the new Van Gogh imm

Just outside of Chicago , in the city of Lisle, si

Want to jump in the imagery ( literally ) of inte

You know why this photo is blurry? Because I’m a

Exploring life through culture and tradition is a

I have a thing with stripes.... I look at what I w

This photo was taken after the second remodel of m

This green “malachite” wall is a hand - pai

She greets me right here every morning as soon as