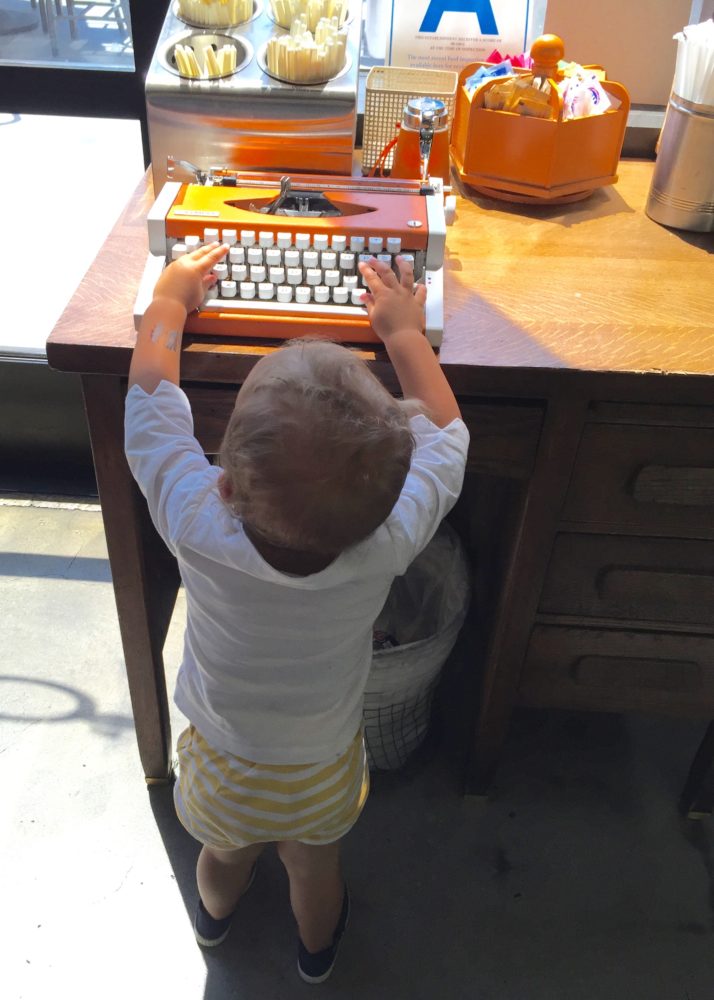 However, Eataly isn’t the only place that is new to Century City mall. Westfield Pavillion also boasts a new food court that is a good representation of LA’s trending food scene, plus all the latest in retail.

The area surrounding this mall is a business portal; a mix of top Hollywood agents and execs.

On the outskirts of the Century City mall, just south is a golf course. And north(west) of the mall is Japan Sawtelle with amazing noodles shops and cool novelty stores.